On Friday the Washington Post said, “A strong and experienced Democratic candidate emerged from last spring’s party primary: former lieutenant governor Don Beyer. He would make a fine member of Congress, and we support him.”

Your support has made all of this possible. You were with me through the primary, and I know you will stand with me for the next 8 days, and — if I am lucky enough to be elected — far beyond.

Looking at this list, I know we have the support necessary to get us to Election Day on top, but we are taking nothing for granted. This campaign all comes down to who shows up to vote next Tuesday, November 4th. We aren’t letting up for a minute, and, with your help, we will Get Out The Vote!

Thank you for your support and your vote – 8 more days! 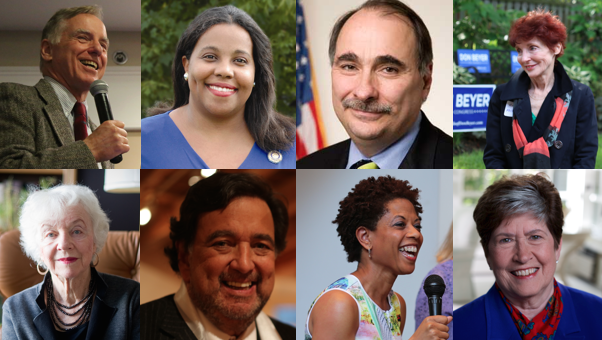