May 21, 2014 (Alexandria, VA) – The Humane Society Legislative Fund endorsed Don Beyer for Congress today, saying he was the best candidate in the field to “build on Jim Moran’s outstanding body of work on animal welfare … Voters who care about the humane treatment of animals should support Don Beyer for Congress.”

The Humane Society, whose statement is below, joins a long list of organizations and individuals endorsing former Lieutenant Governor Beyer, including Howard Dean, David Axelrod, the Council for a Livable World/PeacePAC, the National Association of Postal Supervisors, and the Professional Aviation Safety Specialists.

The full list of endorsements can be found here. 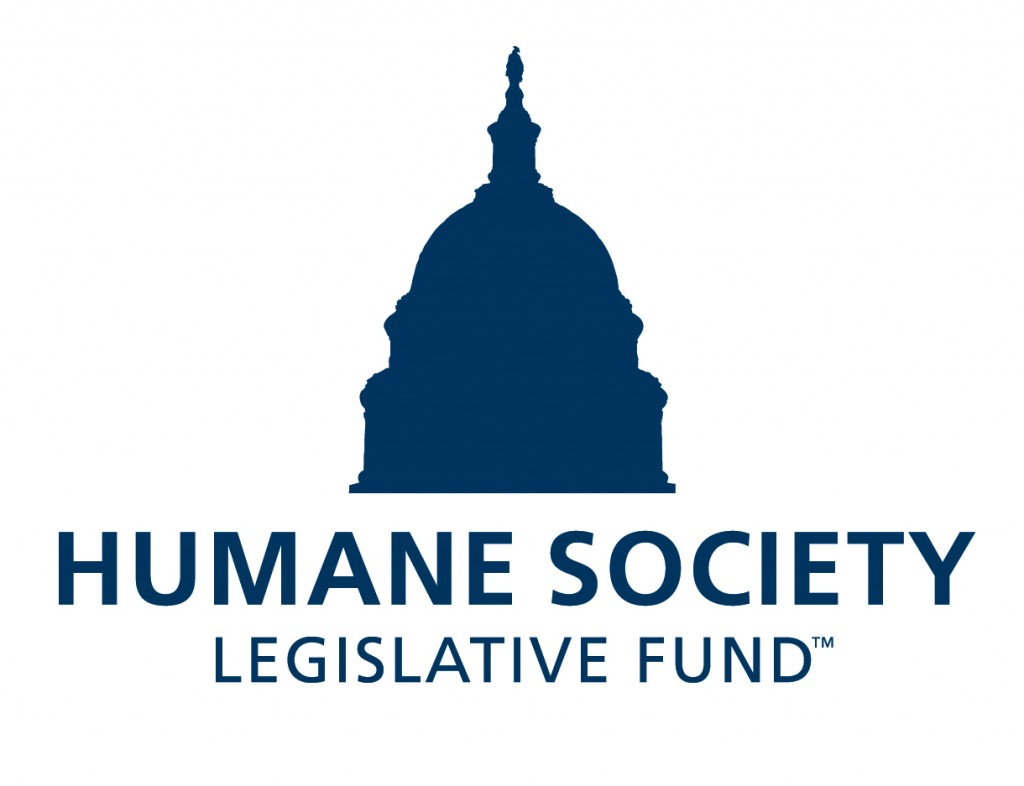 “Don Beyer understands that one element of a civil society is the humane treatment of all animals, and he would work in Congress to protect these creatures from cruelty and abuse,” said Michael Markarian, president of the Humane Society Legislative Fund. “The 8th District needs a representative who will build on Jim Moran’s outstanding body of work on animal welfare, and Don Beyer has pledged to take on issues such as puppy mills, wildlife protection and cosmetic testing on animals. Voters who care about the humane treatment of animals should support Don Beyer for Congress.”

Virginia’s 8th Congressional District has been represented for 24 years by retiring Rep. Jim Moran. Moran has always been one of the leading advocates for animal protection in Congress, and serves as the co-chair of the Congressional Animal Protection Caucus.

The Humane Society Legislative Fund is a social welfare organization incorporated under section 501(c)(4) of the Internal Revenue Code and formed in 2004 as a separate lobbying affiliate of The Humane Society of the United States. The HSLF works to pass animal protection laws at the state and federal level, to educate the public about animal protection issues, and to support humane candidates for office. Visit us on all our channels: on the web at hslf.org, on our blog at animalsandpolitics.com, on Facebook at facebook.com/humanelegislation and on Twitter at twitter.com/HSLegFund.