Separate but Equal: 75th Anniversary of the Alexandria Library Sit-In

Friends, I want to write to you today about an important event in Alexandria’s history. On this day in 1939, an African-American lawyer, Samuel Tucker, organized a sit-in at Alexandria’s sole library, which at the time was open only to whites.

Six black men entered the library, quietly took a book from the shelves, and sat down to read. They were arrested. 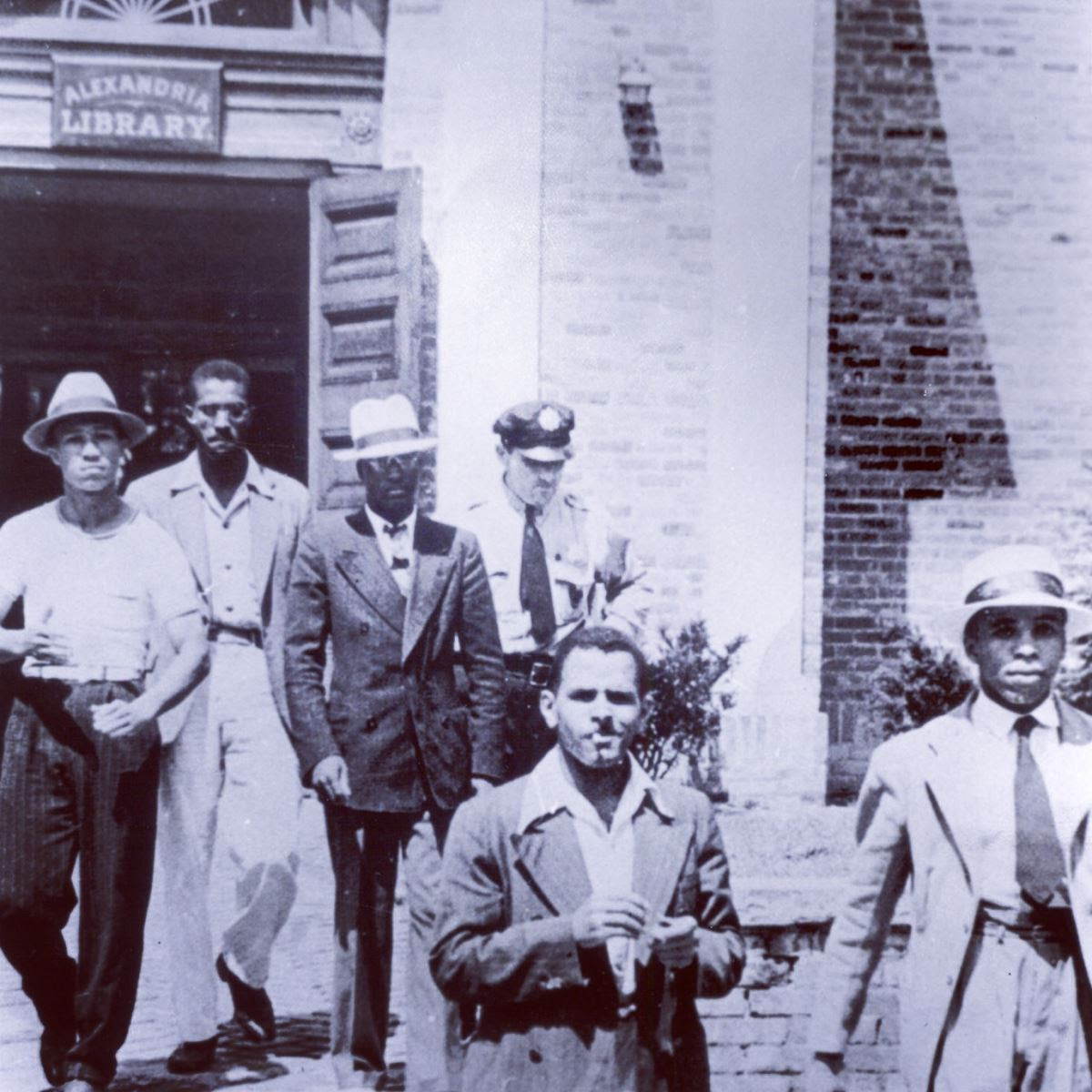 It took another 15 years for Alexandria to begin to integrate its libraries.  It wasn’t until the early 1960s that Alexandria closed the black library – “separate but equal” – that had been created in response to the sit-in. As further justice, in 2000 the city opened Samuel Tucker Elementary School, named for the man behind the historic sit-in. This month, the city will erect a historical marker on North Washington Street near the site.

75 years later, we all know too well that our struggle for civil rights for ALL continues, here in Alexandria, and in so many communities in our country and nations beyond our borders.

This fight isn’t over. I hope you will work with me – to make our government as fair and responsive as possible, to ensure the inalienable rights of ALL people, and to help other nations achieve this goal as well.