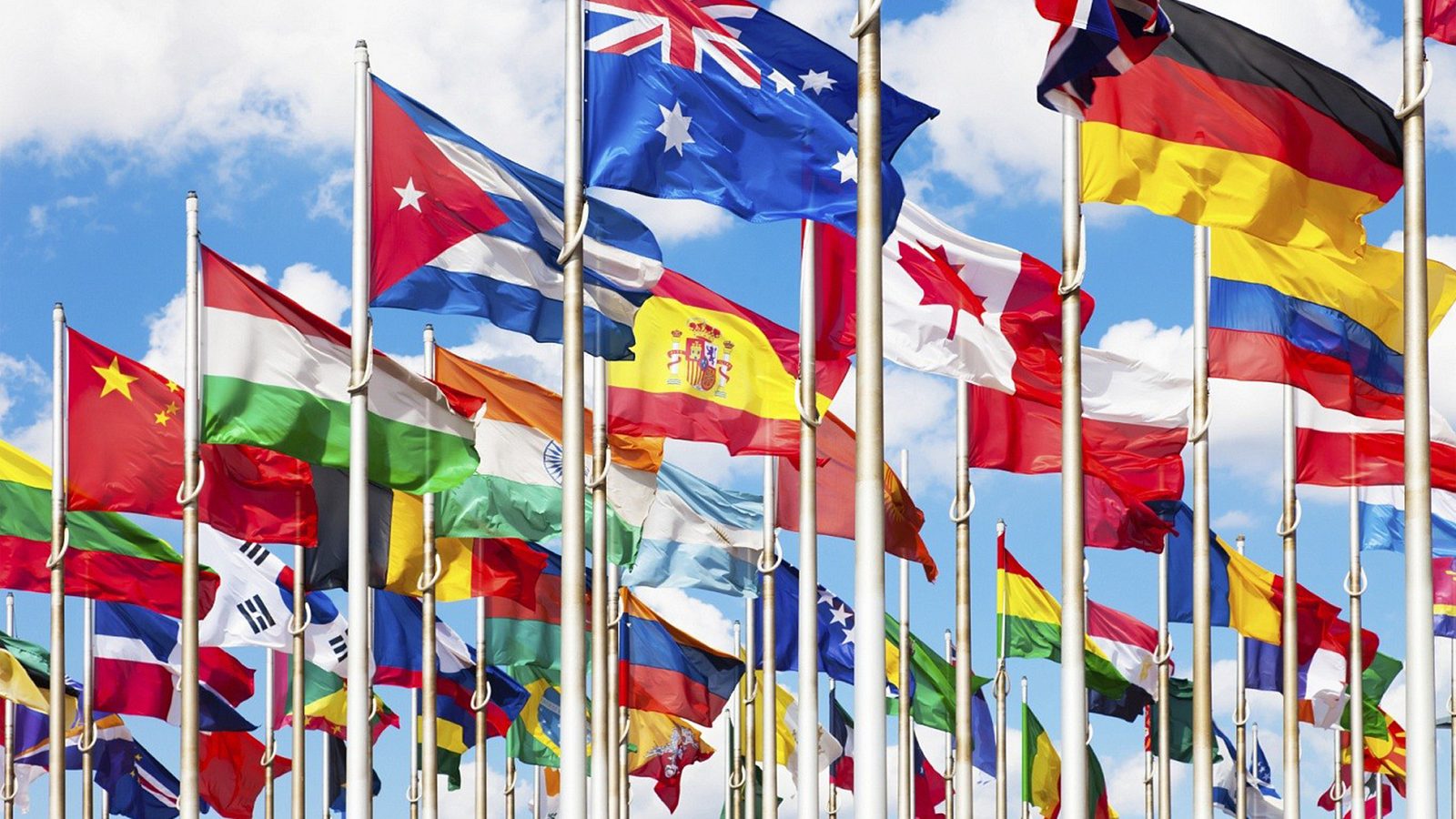 Our nation must be a leader in exemplifying the highest standards of human rights, climate security, election security, and democracy. As a former ambassador, I know the importance of building collaborative international relationships firsthand.

While I believe in maintaining a strong military, I will always see diplomatic engagement as the first, second, and third option, with force as a true last resort. We have been too quick to deploy US troops abroad, often on ill-conceived missions where a lack of strategic planning and clear goals limit their chance of success.

On human rights, we must not only exemplify the highest ideals but also maintain the US legacy of mercy and outreach to the world’s refugees and those who flee danger in their homeland. Foreign assistance should remain a central piece of our foreign policy toolkit, both for its strategic value and because we have a moral imperative to help the less fortunate.

Climate change is another key area of international cooperation, a global crisis, and requires global solutions that will not occur unless the world’s largest economy is fully committed to rising to the challenge. I was proud to represent the United States in 2021 at the United Nations COP26 Climate Change Conference in Glasgow.

One of the biggest challenges in my first term was helping secure President Obama’s Joint Comprehensive Plan Of Action with Iran. I was a strong proponent of the Iran deal, working to build support for it in the House. Today I continue to strongly support renewing the multilateral accord to prevent Iran from acquiring nuclear weapons.

I supported President Biden’s commitment to bring all troops home from Afghanistan, which finally ended our two-decade presence in that country, which cost thousands of American lives and trillions of dollars. I continue to support ending US involvement in the war in Yemen, which has seen horrific losses of civilian lives.