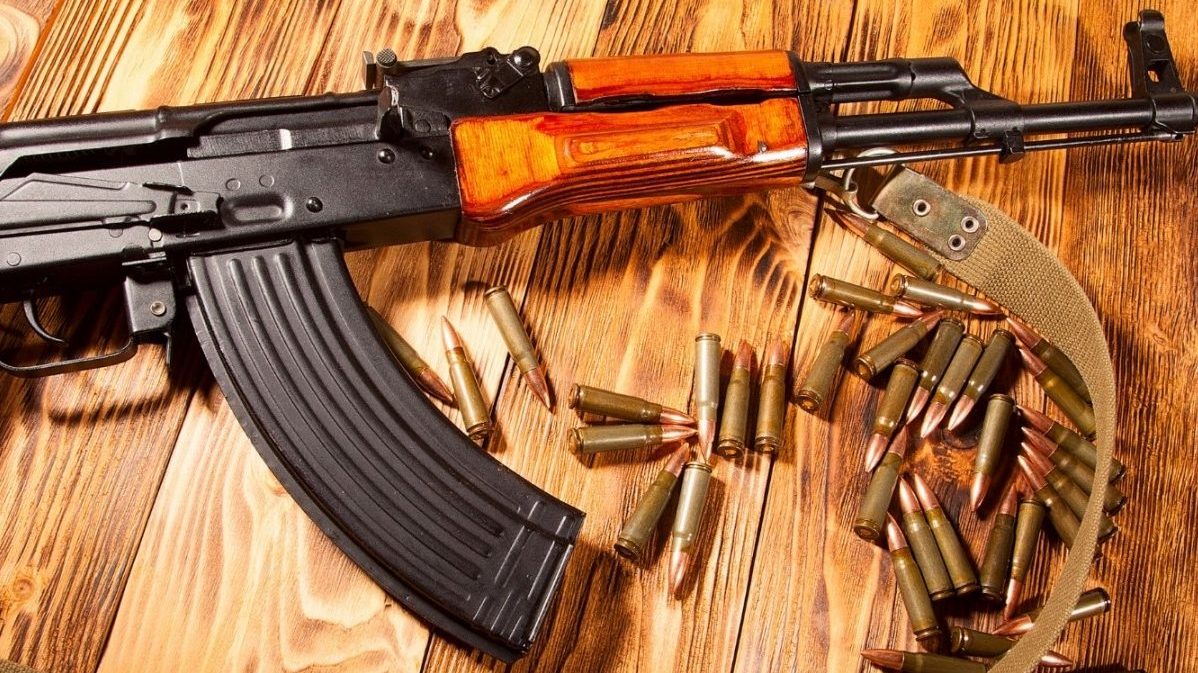 We are beyond a crisis point with guns in America. Mass shootings in Las Vegas, Florida, Virginia Beach, and so many other American communities cause horrific tragedies that we have sadly come to expect. Yet, most gun violence does not get that level of attention. Every day, more than 124 people in the U.S. die by gunshot, totaling over 38,000 a year, many of them by suicide.

Halting gun violence has been a major focus of my work in Congress. I am a lead cosponsor of the bipartisan Extreme Risk Protection Order Act, legislation that would encourage states to temporarily remove access to firearms from people in crisis with a petition from law enforcement or family members.

I proudly voted for the Bipartisan Background Checks Act, which would expand background checks to cover nearly every gun sale. I also voted for legislation to close the Charleston loophole, which allowed prohibited persons to acquire firearms if their background check is not completed within three days, and the Violence Against Women Reauthorization Act, which closed the “boyfriend loophole” on gun sales to abusive partners or stalkers. Firm in my belief that weapons of war have no place in American communities, I am a long-time co-sponsor of the Assault Weapons Ban, and of measures to ban high capacity ammunition magazines and bump-stocks.