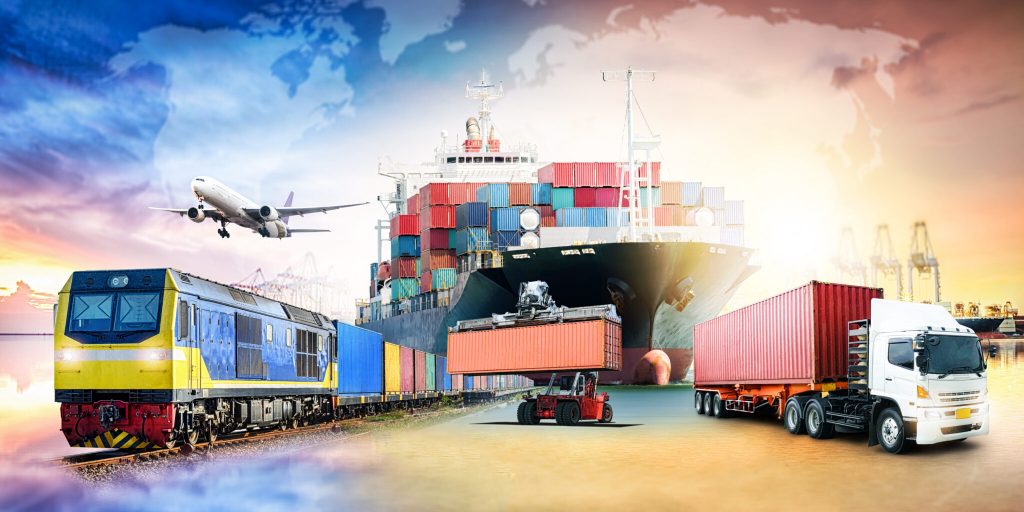 Transportation and environmental sustainability go hand in hand. With policies to decrease traffic and streamline transportation, we can and must address the climate crisis.

The federal government plays a vital role in supporting the Metro system and sustainable transportation options in the Washington, DC area. Metro is key to many Virginians’ commutes each morning: four in every ten riders are federal workers. I have worked hard to secure funding for WMATA to keep Metro stations open and trains running. Most recently, the bipartisan Infrastructure Investment and Jobs Act, which I strongly supported, secured ten years of funding with additional oversight requirements to ensure service and reliability of this vital artery through the pandemic and for years to come.

I have also made it a priority to boost other sustainable transportation options, including bus rapid transit along the Route 1 corridor, HOT lanes, the Potomac Yard Metro Station, car-sharing, as well as increases and improvements in bike lanes and bicycle and scooter sharing.

During my time in Congress, I have helped secure major investments in surface transportation infrastructure. That includes helping win the funding that renovated Arlington Memorial Bridge, which had been in danger of total closure because of serious structural problems. I have successfully pushed for safety improvements with community input for the southern portion of George Washington Memorial Parkway, and recently announced a major project to renovate GWP’s northern stretch, which currently has numerous potholes and other structural deficiencies. I also sponsored bipartisan legislation which passed into law that secured resources necessary for the construction of a new rail bridge across the Potomac, joining the Administration and Governor Northam to announce the official agreement to begin that project in May of 2021.

I strongly support climate provisions in President Biden’s infrastructure agenda and continue to work with my colleagues on ways we can make infrastructure investments that create green jobs, grow our economy, and fight climate change.