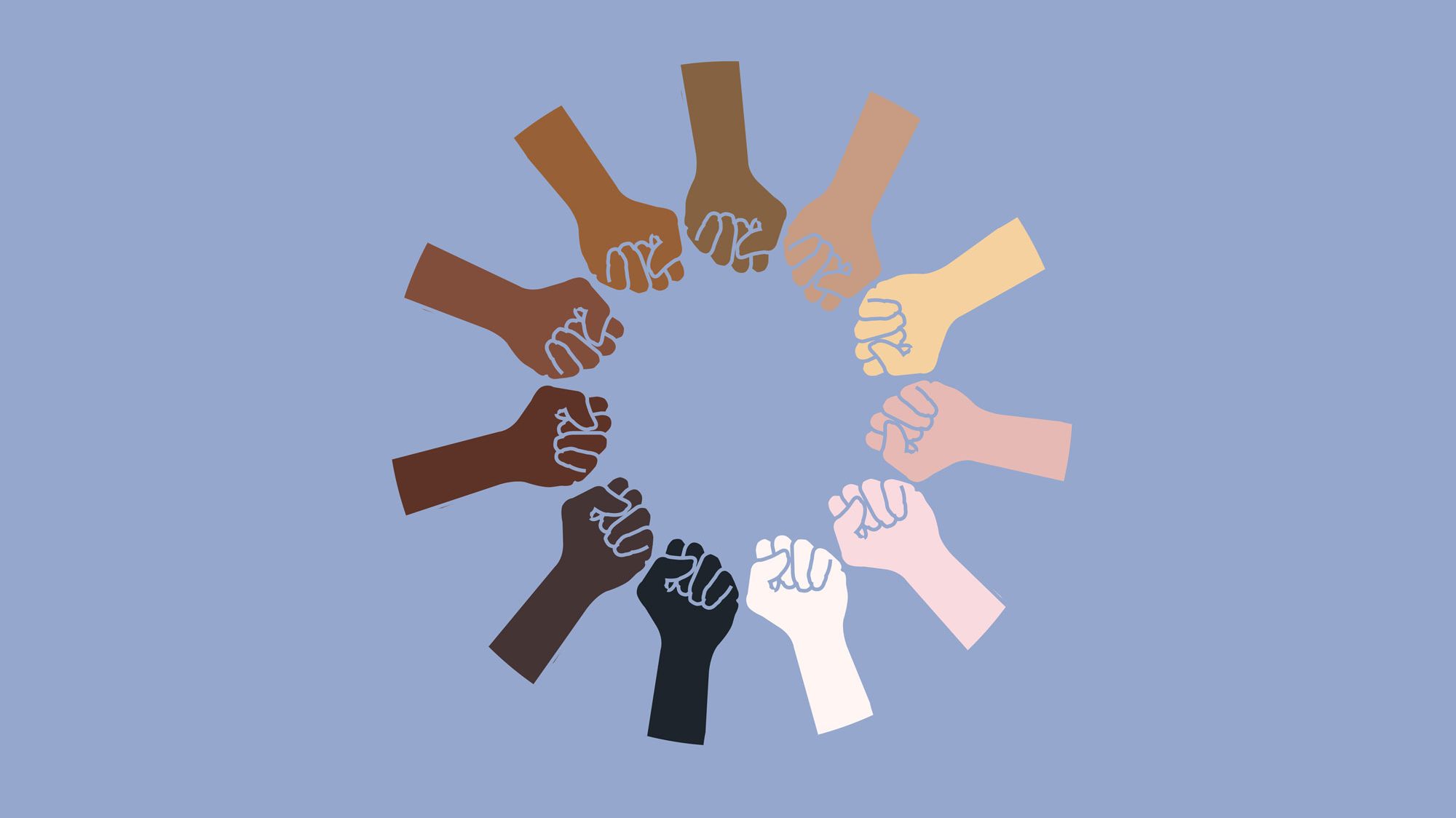 The unjustified deaths of George Floyd, Breonna Taylor, and countless others have brought racial justice to the front of our national political dialogue and sparked nationwide activism. I have twice voted for the George Floyd Justice in Policing Act, which included my legislation, authored with D.C. Congresswoman Eleanor Holmes Norton, requiring all federal officers to use body and dashboard cameras. This bill was inspired by the killing of Northern Virginian Bijan Ghaisar by US Park Police.

I have also introduced legislation to require cities and counties to disclose the cost of police misconduct, which would mount pressure on police departments to reform their practices. I am a strong proponent of criminal justice reform, including banning the federal death penalty, legalizing cannabis, achieving meaningful sentencing reform, and banning private prisons. I have been a leader on bipartisan efforts to sharply limit the often-abused practice of civil asset forfeiture.

As Virginia reckons with its history of slavery, Jim Crow, and institutional racism, I have been a strong supporter of removing public symbols of white supremacy. In 2021, I announced legislation to end Arlington House’s designation as a memorial to Robert E. Lee, which had previously been enacted by Congress in 1955. I believe that being honest about our past is vital if we are to correct injustices in our present.

I also believe that racial justice cannot just be addressed in racial justice legislation; it must be addressed in all legislation, whether environmental justice, health care, education, or police reform. I am a vocal supporter of equity in health care, and proud of my strong voting record in favor of environmental justice. As Joint Economic Committee Chair, I have held hearings on Racial Disparities in Employment, Wealth, Income and Health, and on the gender pay gap’s disproportionate impacts on black women. I introduced the Keeping All Students Safe Act to ban seclusion and create federal standards limiting restraint of students across the country, a major civil rights issue.